Identity management in Microsoft Azure is a huge component of overall management and architecting a successful environment. It is necessary for delivering apps, data and tools needed to be productive, maintain proper group policies and permissions, and much more.

If you are as old as I am then you will remember the phrases Primary Domain Controller and Backup Domain Controller which went waaaaaay back to Windows NT4. In 2000, Microsoft released something called Active Directory alongside Windows 2000 (I hope lots of memories are flooding back now!).

As part of Active Directory, Microsoft also introduced the concept of Group Policies, a way of configuring settings and applying them to centrally to all of a company’s computers which were domain-joined. 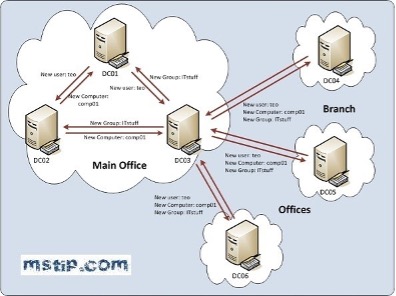 Active Directory continues to be extremely popular today, an impressive 22 years after its initial release! If you ask any enterprise company running Windows, and even most SMBs using the OS, there is a high chance they will be using Active Directory.

Each Azure AD DS deployment consisted of two domain controllers in the company’s specified region. These are deployed and managed by Microsoft. Alternatively, some customers deployed virtual machines (VMs) into Azure and then installed AD DS onto them. Generally, this provided more compatibility and kept operating costs around the same, but it meant introducing an additional VM to manage within one’s Azure Environment.

Enter the modern era of cloud computing and we now have a third identity management service in the Microsoft mix – Azure Active Directory (Azure AD).  Azure AD was initially released to support Office 365 and work alongside Azure AD DS or AADS.  Admins sync users and security groups from either of these solutions into Azure AD and then Office 365 and other Microsoft services use Azure AD to authenticate users. 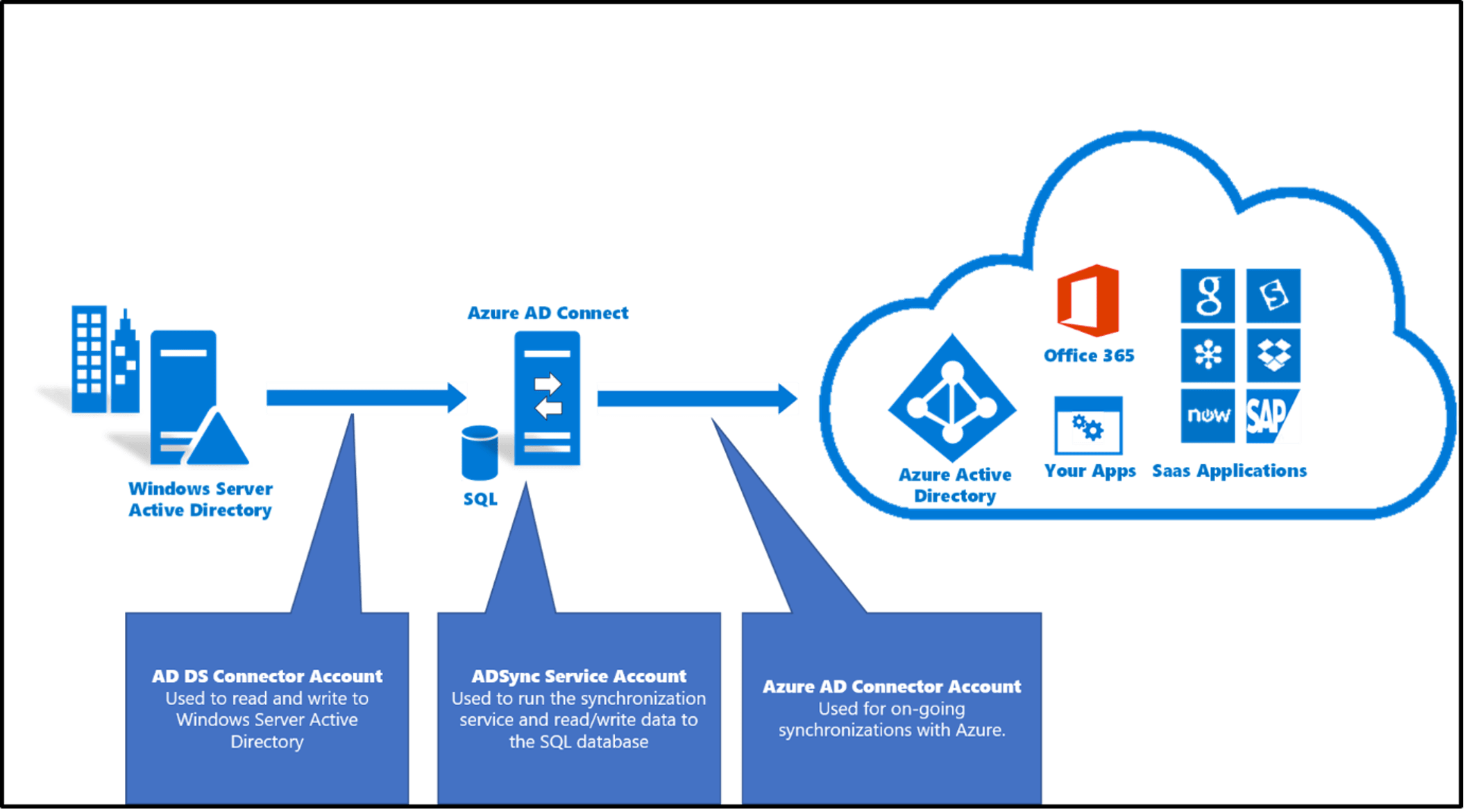 This is All Getting a Bit Complicated

What about FSLogix Profiles?

Eagle-eyed readers of this article by now will have thought, “If I have my FSLogix profile sitting on an Active Directory storage account, how is logging into my session using my Azure AD credentials going to work?”

The process of performing Azure AD Join is quite complicated to get to the above ideal scenario, but Nerdio makes it easy through automation – a screenshot of Nerdio Manger for Enterprise is below to illustrate. Note Azure AD Join is currently in Public Preview so please only use this in non-production environments.

Once Azure Virtual Desktop hosts and storage accounts are Azure AD Joined, admins will only ever have to authenticate against Azure AD for a seamless experience.

We all also now have the capability to auto-subscribe to the Azure Virtual Desktop feed via MEM Configuration which means a true single-sign on experience is possible for our end users.

I hope you enjoyed this post! Check back in a few weeks for Part 2 in this series on identity management in Azure. We will do a technical deep dive on how Azure AD Join is configured and some other things you need to think about when using the service.

For more information, please check out the following Microsoft resources:

More from the Academy

12 Reasons Why You Should Consider Nerdio Over Its Competitors